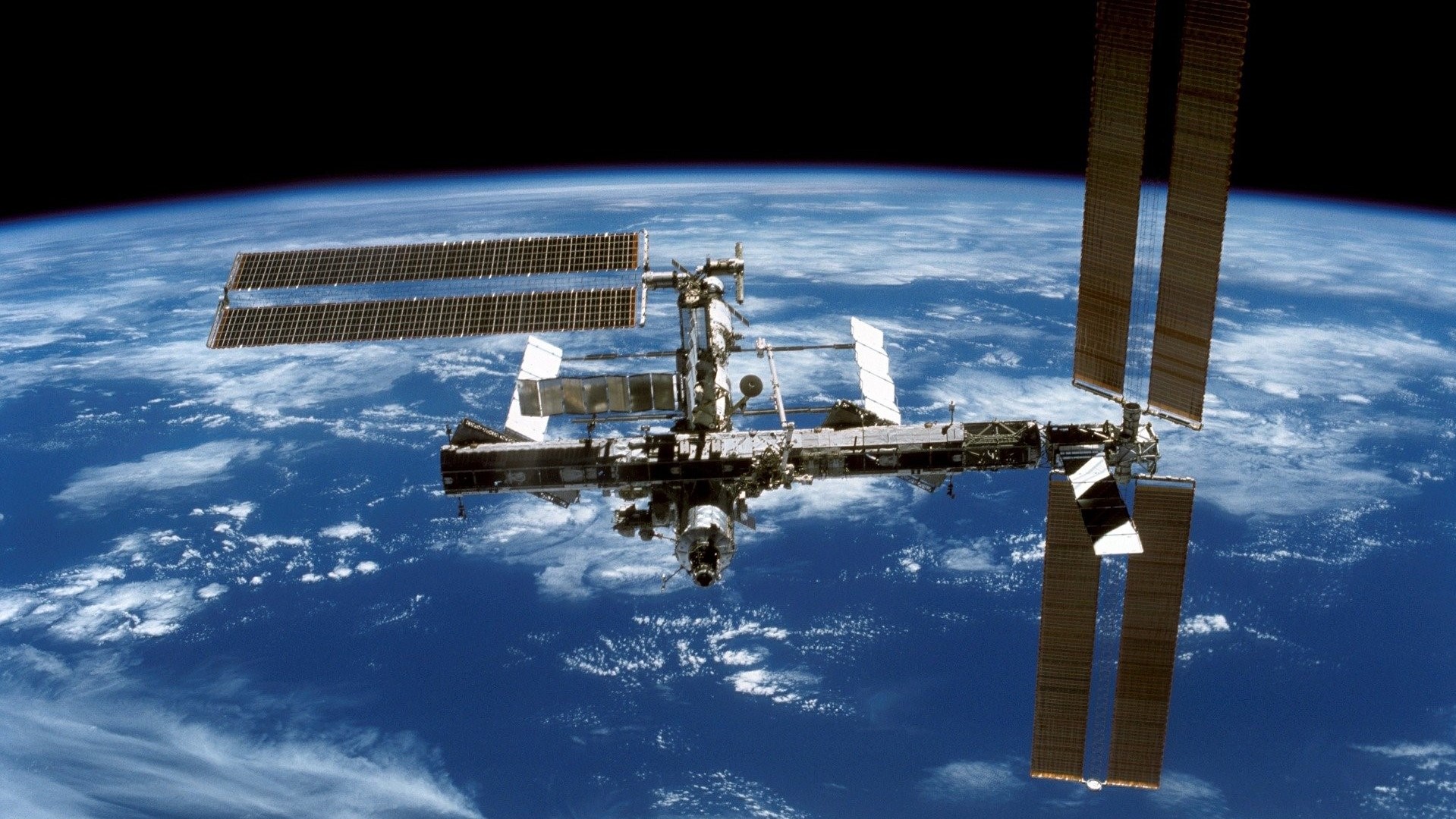 Piezos are used in many application fields. Now our piezoelectric actuators from Redwitz, as part of the experimental setup for trials on moving granulates, are starting with SpaceX to the ISS.

When examining the movement of granulates, the dynamics of granulates of different densities is examined, with the transitions between liquid-like behavior and a solidified state being particularly interesting. These dynamics are of great importance in industrial processes, for example when processing grain and plastic granulate.

(English: International Space Station, ISS for short) is currently the only permanently manned space station. The ISS is a joint project of the US American NASA, the Russian space agency Roskosmos, the European space agency ESA and the space agencies of Canada, CSA, and Japan, JAXA. It is currently the largest satellite in Earth orbit and generally the largest man-made object in space. The ISS orbits at an altitude of around 400 km and orbits the earth once in around 93 minutes. Depending on the orientation of the solar module, it has a spatial dimension of around 109 m × 51 m × 73 m. Their mass is around 420 t. Since November 2, 2000, the ISS has been permanently inhabited by space travelers. (Source: International Space Station, 2006, October 3rd. Wikipedia. HTTPS के://de.wikipedia.org/wiki/Internationale_Raumstation)

For scientific research, the international space station ISS offers several conditions that cannot be reached on earth. Devices for astronomical and meteorological investigations can easily be attached outside the ISS and physical and biological samples can be exposed to space conditions for a longer period of time. The experiments inside the ISS mainly use permanent microgravity. (Source: International Space Station, 2006, October 3rd. Wikipedia. HTTPS के://de.wikipedia.org/wiki/Internationale_Raumstation)